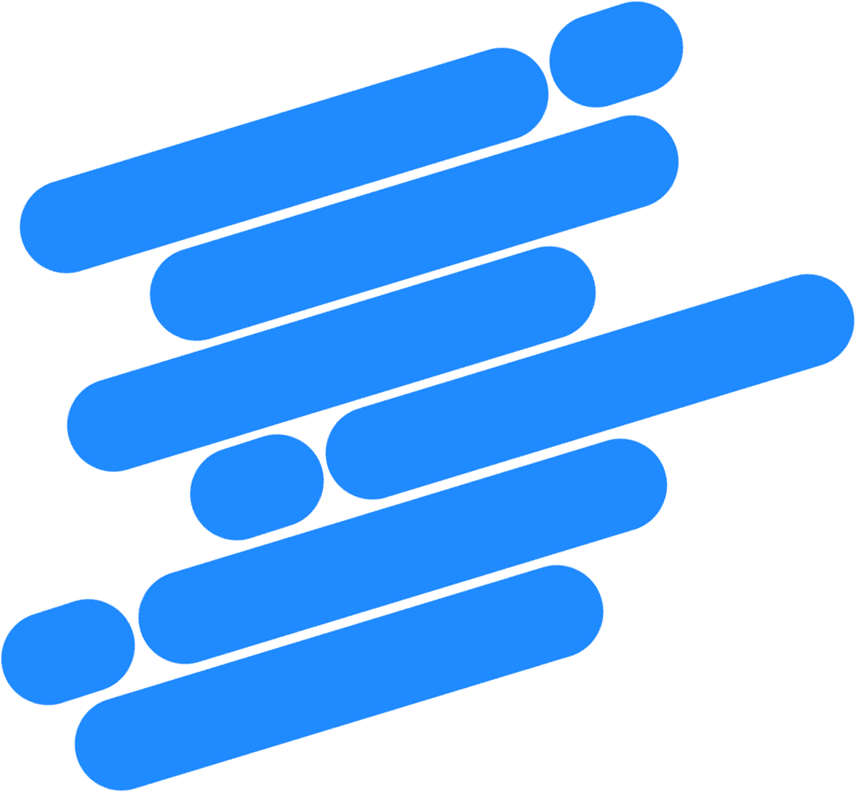 Axilion Smart Mobility enables cities around the globe to reclaim their traffic-congested streets by harnessing advanced AI technology that transforms traffic signals into a dynamic and adaptive traffic network.

The company allows cities to maximize their current infrastructure’s effectiveness via a universal traffic language that closes the gap between multi-vendor hardware networks for unified communication and smart optimization.

By leveraging their current infrastructure, Axilion helps cities to remain cost efficient while optimizing their traffic flow. Once implemented, travelers instantly experience smoother travel with more green waves, resulting in up to 40% reduced commute time and substantial reduction of carbon emissions. With seamless integration, Axilion’s green and innovative solution is a key component for cities who wish to take the first step towards a true smart city.

Oran Dror is responsible for the strategic company direction and the overall day-to-day execution. Prior to co-founding Axilion, he held senior management and executive board director positions in Fortune 500 companies, public academia as well as technology start-ups.

In 1998, he founded his first internet start-up, which was successfully sold in 2001 to Malam Systems, one of Israel’s largest IT companies traded in the Tel-Aviv stock exchange. Oran then spent over 10 years with Microsoft Israel and Microsoft international where he held positions in senior sales, partnerships and marketing.

During his tenure he led sales teams with over $2.5B annual business and was responsible for year-over-year growth in the area of Devices and Services. He serves on the board of Azrieli Group (TLV:AZRG), Israel’s largest real-estate company with a market cap of over $6B since 2014. Oran holds a BA in Economics and Far Eastern Studies.

Ilan Weizman is responsible for the company’s technology and product roadmap. He brings more than 25 years experience in executive and R&D roles in start-ups as well as Fortune 500 hi-tech companies.

Prior to co-founding Axilion, Ilan worked with successful Israeli technology companies and start-ups such as Surf Communication Solutions where he led large R&D teams and was responsible for the development of the company’s core technology and products.

During this time Ilan spearheaded the global launch of innovative new products and 3DV Systems, after which the Company was acquired by Microsoft. During his time at Intel, Ilan led product teams in Israel and around the world. He holds a B.Sc in Computer Engineering from Technion – Israel Institute of Technology where he continues to work closely with the civil engineering department of transportation.